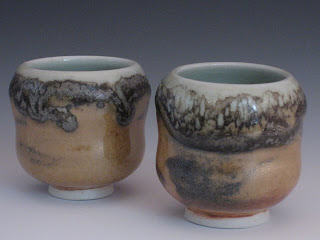 It's probably a really bad idea to write about this. Fortunately I don't think anyone ever reads this blog so I may be safe. I applied to the League of New Hampshire Craftsmen yesterday. It's a pretty big deal to get in. Other than how super special it would make me feel and validation and all that, it would allow me the opportunity to sell my work at some very respected places. Then there is always the Sunapee Craft Fair in August, oldest craft fair in the country and very heavily attended. I want to have optimism about this but I know it probably won't happen. I didn't really know this until a jewler I know who is a member of League told me point blank, "you won't get in,but don't take it personally". He said no one gets in on their first try, and that it took him three trys to get in. Of course, tell that to Hillary Clinton or Barrack Obama if they don't get the ticket, "don't take it personally!" So, after much preparation and filling out of forms and sending photos and 100$ I don't really have to spend, I am waiting for rejection. But he's right, it's a process, and sometimes you just have to learn from something that didn't work out and try again.